Free Shipping on orders over $40
  My Account 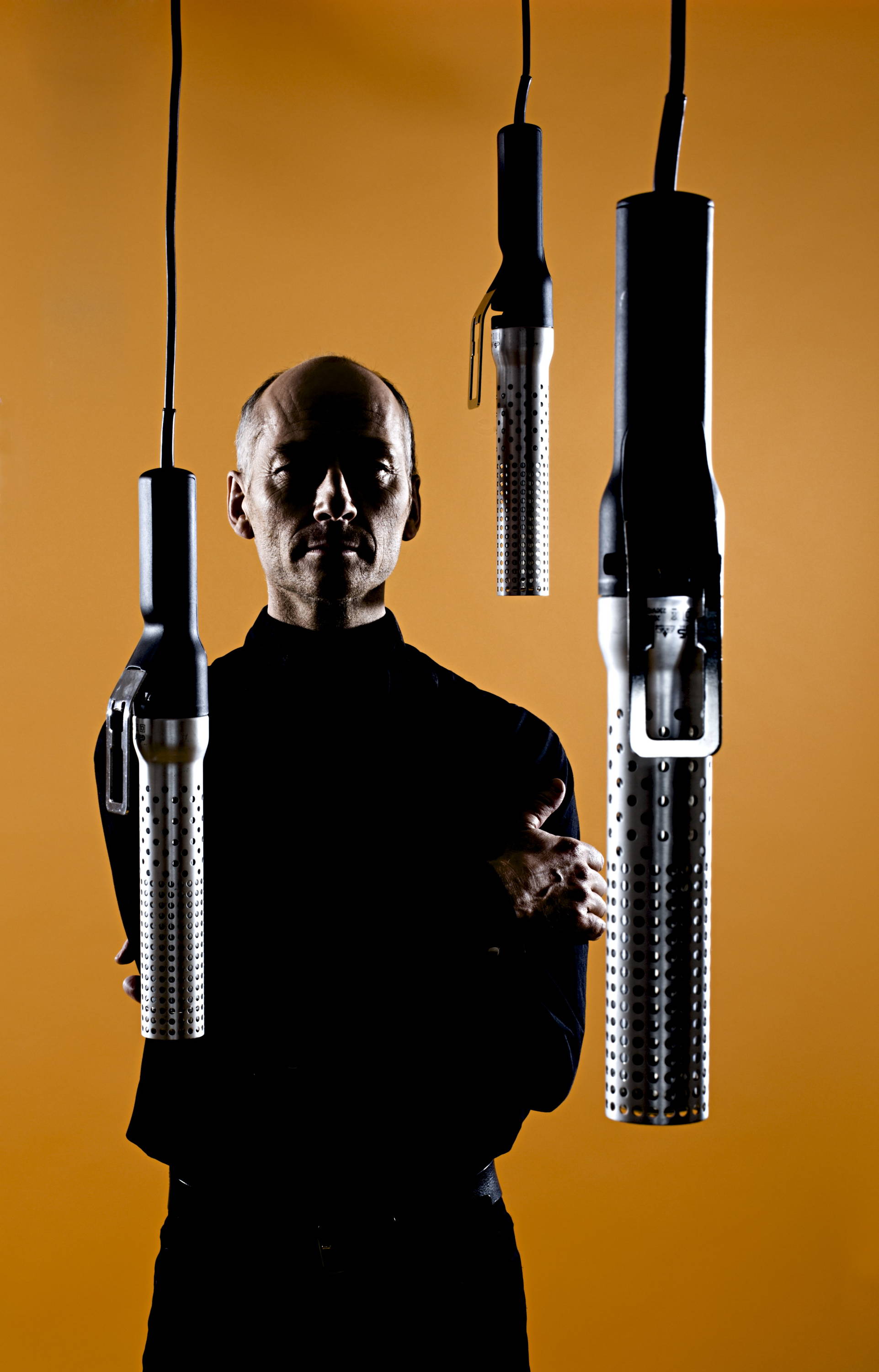 Stockholm, Sweden, 1997 and Richard was out in his backyard barbecuing a chicken. Family and friends had been invited to celebrate his daughter’s 9th birthday. But Richard became angry, threw away the chicken and ordered pizza. The reason? The chicken he had put hours in perfecting tasted lighter fluids!

As soon as the guests had left Richard started searching for a
solution that would eliminate the need for lighter fluids – but none was available. He knew there was a more effective way to light the charcoal and decided to do something about it. Richard took his bread toaster, poured charcoal into it, turned the air flow around in his old vacuum cleaner and realized he had discovered the fastest way in the world to light charcoal.

A few years and a lot of hard work later, Richard stood on the port
of Stockholm with a container filled with 5000 pieces of his new invention ready to share it with the world. Today, the groundbreaking Looftlighter is being sold in over 30 countries. Thanks to the ability of the Looftlighter to produce a super-heated air flow within seconds, it offers the most effective, safe and environmentally friendly way of lighting charcoal and wood. More than fifteen years later, the Looftlighter continues to be the superior lighter - receiving top reviews, press coverage and an ever-growing loyal customer base.